The Rise of Shy-Walker | Ft. An Updated Treenut

July 28, 2019
Note: After the first three questions, my post will get a bit more topical, hater meem decapitator potatoes. 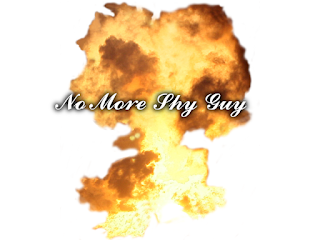 Long story short, Shy Guys are one of the few Mario characters that I could call harmless (along with Waluigi, Monty Mole, Spike, Daisy, Peach, and Goombas). But how did he disappear?

If you read my last post (if you didn't, I will find you, and I will steal your diamonds in Minecraft), you would know that I got bit by a radio-active spider. The powers that it gave me however, were much more epic and powerful than the normal  Spider-Man powers. It gave me the ability to destroy Shy Guys for no apparent reason (like Yoshi's Crafted World was't difficult enough). Oh yeah boiiii! (*insert crab rave here*)

Will or Will Smith not raid Ms. Area Fifetie None on the 20th night of Sep-tem-ber?

Now here's the problem. An airforce lady recently reported to the news that she will bring fan-loved Club Penguin back if no one raids Area 51. The solution. We find Club Penguin inside of Area 51.

This meme is the first meme that ever left me completely heart-broken. I could choose to raid (AKA Naruto Run into) Area 51 and find diamonds, or I could choose to stay at home being an EPIC gamer. I honestly don't know what to do.

Being serious though, me and my friends already raided Area 51. "How?", you might ask. Well, all you need to do is come and head on down to KFC--

Well, all you need to do is go to the Pier Village beach in NJ and free the children ("aliens") from this pirate ship playground thing. Long story short, me and the AABO gang made a game where I slapped an alien's back (T W I C E). It'll make sense if you're in The AABOXEM Show (RJ, Ali-Li-Clinton, biloglu.blogspot.com, The Myself, "Where's My Chickens?" Man, Oha Dude, and Mish AKA the one who is a gosh darn penguin).

I promised u guys that the first three ones will be silly so, Creeper AAAw MMMMMMMMMMMan-Child.

Things about The Rise of Skywalker?

The Rise of Skywalker is bound to be my favorite movie of all time. The universe has been leading up to this. The next SW movie afterward will be releasing when I'm in highschool, so I'm anxiously waiting for the next one.


Oh, hello there; I'm Shrek and I'm  T I C K E D  O F F  by how many Onixs try to avoid talking about Totally not a Rick Roll. That's why I'm deleting his blog and removing his Shy-Guy erasing powers--
Oh, hello there; I'm Onix and I'm ticked off by how many Film Theories on Star Wars have been incorrect. I just saw Totally not a Rick Roll, and I need to say just one thing:

wAIT a seCoNd tHIS CoUlD bE a FoRcE VisiON--

My dad told us in Turkey that he would give us 1000 dollars if we caught one of the many fish in Bodrum.
Arca caught one like a real Swedish man. Now we finally have enough money to rent a sandwich and use an ATM and get PS VR and pre-order The Official Reggie Kahoot Geography guide.

Other than bear-wrestling a Shy-Guy and renting sandwiches, I am also getting ready for September 20.
Why you may ask? Cuz of that one clutch Clash Royale play!
HAH GOTTYYYYY

Goodnight ya'll. When life gives you lemons, AlexiMime moves out of town-- TECHNICAL DIFFICULTIES (only true fans of The AABO Show understand that reference).

What? You never watched The AABO Show? Anyways, I told you I'd deliver (I never told you anything). You should check out my bro-fist's blog too: www.arcabaran.com. My friend, Burak Obama, also has a legit blog: http://biloglu.blogspot.com/. Actually, no NO-- The site isn't secure never mind!!--

(That was a joke) Anyways, I am about to get Minecraft: Java Edition. Faded finally has a release date of September 20th (jk it's coming out 2022) Pizza Time (This translates to Spidey turning into a gosh darn penguin thanks to Sony stealing him from the MCU.) Oh, and this totally isn't a rickroll: McDonalds.com. This is the actual link to Burak's Blog: http://biloglu.blogspot.com/.
Reactions: 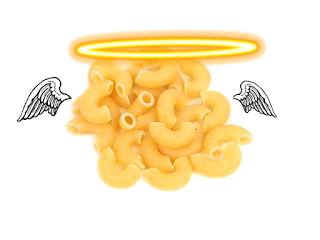 It's the moment you're waiting for... 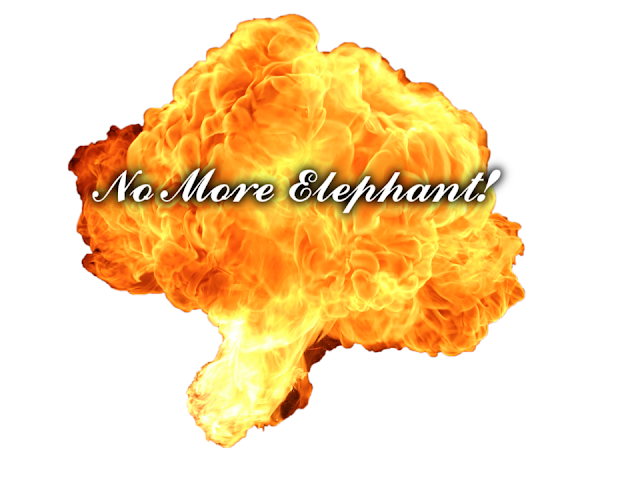 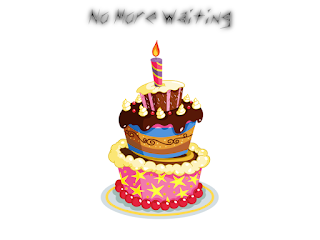